I’m excited to share the news that for the first time, Salesforce will be a Major Partner at this year’s Sydney Gay and Lesbian Mardi Gras – we are very excited to be visible, vocal and proud.

Throughout the festival, we’re also partnering with JOY 94.9, Australia’s out, loud and proud radio station – the team from JOY 94.9 will join us on our float and live-stream the event. JOY 94.9 is just one organisation we’re proud to already support in APAC – Salesforce employees in Melbourne use their paid volunteer hours to digitise JOY 94.9’s extensive music library and record their community announcements, and we are so proud to extend this partnership for the Mardi Gras festival.

We also know that creating a culture of equality isn’t just the right thing to do, it’s the smart thing to do. Diverse companies are more innovative, more creative and are better positioned to succeed in the Fourth Industrial Revolution. We respect and value employees from every background, and we thrive as a result.

We’re proud of the actions we’ve taken around the world to defend equality and act out against discriminatory legislation. We show our support for our LGBTIQ+ employees and allies through our Outforce Ohana group – made up of Salesforce employees and allies. In the US, we challenged the constitutionality of Proposition 8, which sought to ban same-sex marriage, and of the Federal Defense of Marriage Act (DOMA). We took this action to strongly oppose legislation that allowed for discrimination against our LGBTIQ+ Ohana.

Our employees’ response and support of our actions to date has been incredible. As Martin Azzopardi, a Salesforce team member in Melbourne, shared: “I sat at my desk at 35 Collins Street with tears in my eyes. I never thought I would see this day and I look back to the boy that was bullied and teased at school for being different … and in that one moment, everything changed here in Australia. You will never know how much this means to this one person and now my marriage will now be recognised in my country”. The post was overwhelmingly met by messages of support and pride by employees all across the world. 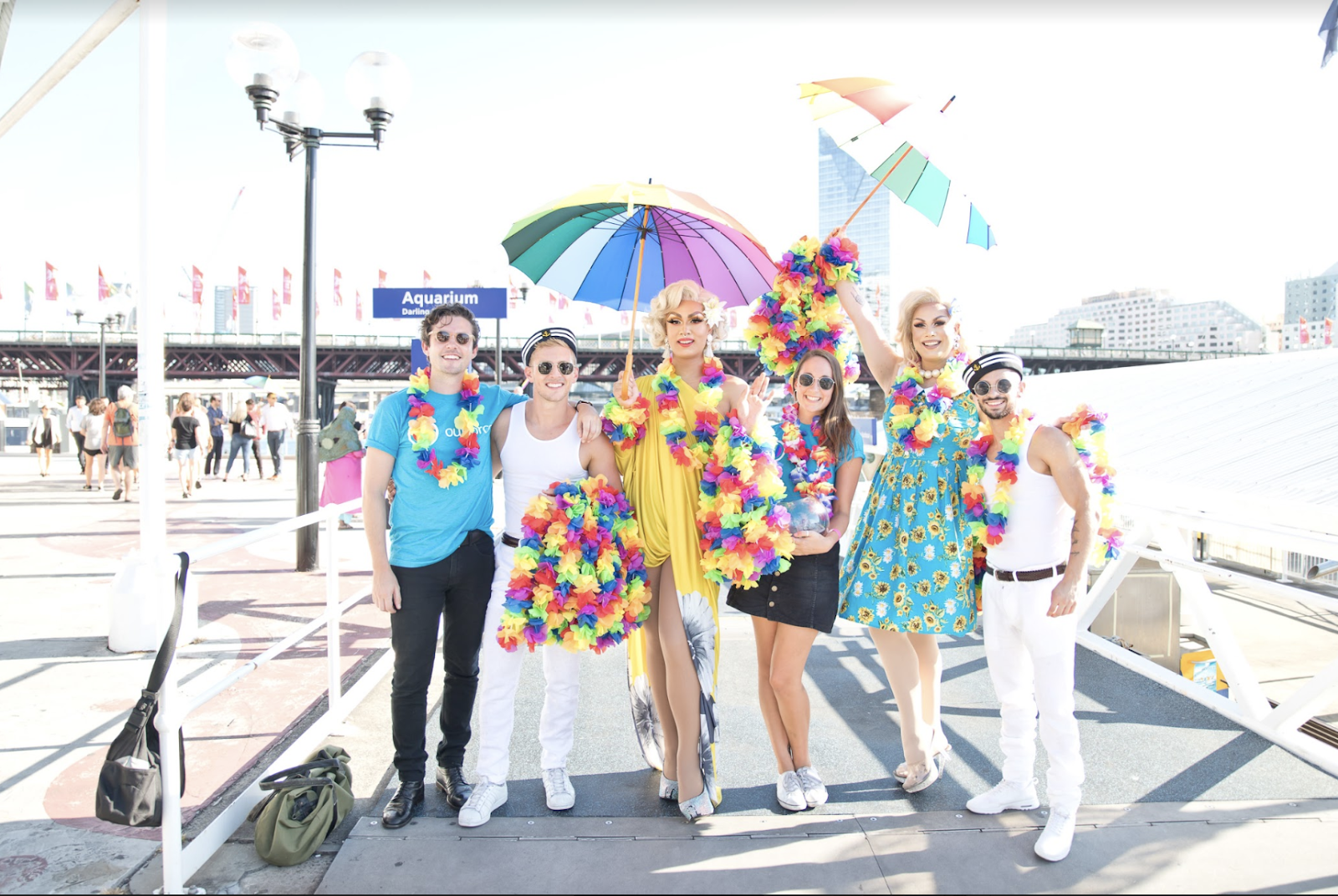 Barry Dietrich is Senior Vice President and GM, Public Sector, APAC at Salesforce and the Executive Sponsor of Outforce for Salesforce Australia and New Zealand. Barry has over 25 years experience in the IT Enterprise and public sector space. He recently lead Enterprise sales for New Zealand and Public sector at Salesforce where he managed the implementation of the Salesforce platform with Service NSW and NSW Family and Community Services . Prior to joining Salesforce, Barry worked on the largest Public Private Partnership deal in South Africa, which saw the creation of the world's first completely paperless and filmless IT hospital. Barry tweets at @BarryDietrich.