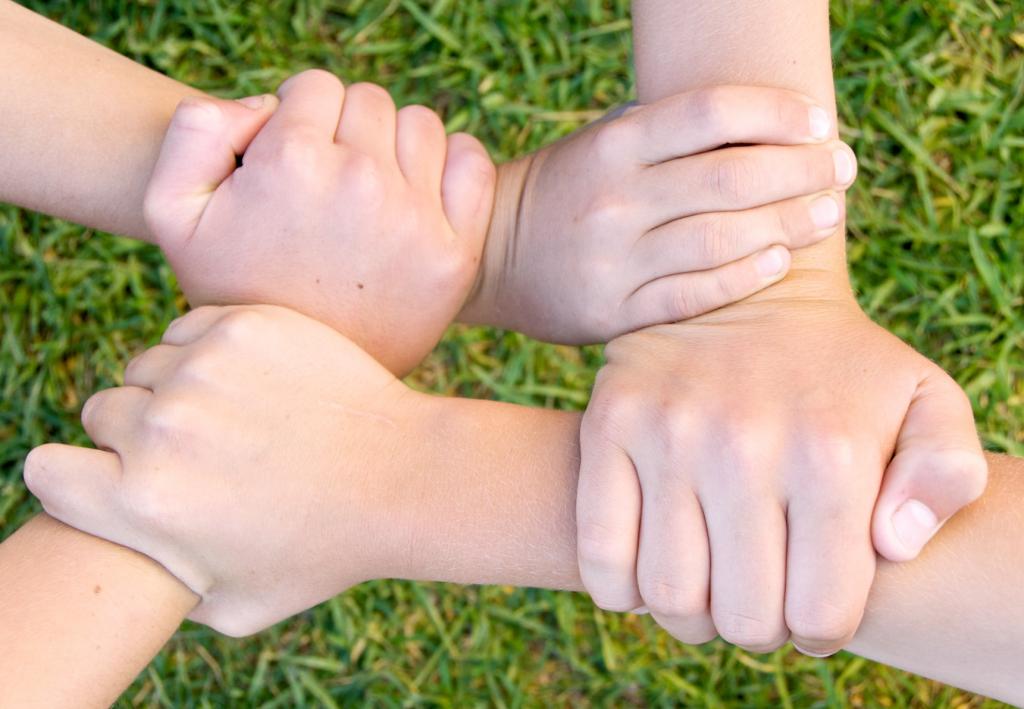 How do you measure customer loyalty? That question occupied the minds of management consulting firm Bain & Co a few years back. They found that many customer surveys failed to measure this important metric, and so they began a journey to develop a single question that could act as a customer loyalty benchmark.

The first thing they did was to seek out survey questions that had the strongest correlation with a repeat purchase. They examined thousands of surveys and found that just one question could accomplish this. That question is: Would you recommend us to a friend or colleague?

The survey starts with 0 rather than 1, since the number 1 can represent a "pole position" for some.

In analyzing the results, Bain decided to group responses into three distinct categories. The first group, known as Detractors, marked the answer 0-6. These guys don't like you. The next group (answers of 7 or 8) and are known as Passives. They have no energy for your company. The final group really do like you and responded with a 9 or 10. These guys will recommend you and are most likely to repeat purchase.

Your score is calculated by subtracting the percentage of Detractors from the percentage of Promoters. Passives are discarded as they neither like or dislike you -- but only for the purpose of the score calculation. Bain also recommends that a text question be added, so that context can be derived from the measurement with Sentiment analysis.

So now we have a score that can measure customer loyalty. It's called the Net PromoterÂ® Score, or NPS for short. What's more, it's a number we can trust because it's an external measure and it's a number used by our peers too. Every year Bain & Co publish a survey of scores so you can see how you measure up. Top firms like Apple, Amazon, and Costco score in the high 70's That's the number to beat !

The 11-point scale is nothing new, however. Thomas Juster came up with the same scale in 1966 as part of a buyer intention study. What's new is that more and more leading firms are adopting this measure as their benchmark and employing tools that react quickly to feedback.

NPS is now available through SENSORPRO's app in the ExactTarget HubExchange Marketplace, so you can start to measure NPS for your firm using your ExactTarget subscriber data right away. The app has NPS as a standard question type and does the calculations for you. And because it's integrated, you can feed your ExactTarget list to quickly send email campaigns for Detractors and Promoters.

Dealing with the three categories of respondents
As mentioned above, Detractors simply do not like you. This is where all your bad profits are -- "bad profits" because they are not repeatable. It's very important to be able to identify this group and deal with them right away. The NPS app can send a "sorry for your experience" email immediately. Reacting quickly to a problem can often turn your detractors around! You can create different email messages based on each answer given, too.

As the name implies, Passives don't really care one way or the other about your company. Typically they feel that they got what they paid for, but are also likely to defect as soon as a competitor appears with a similar offer. Identifying this group and sending them the right communications at the appropriate moment will be important. Sending the wrong message to the wrong group is a schoolboy mistake -- and one you can avoid with the NPS app and ExactTarget email.

Promoters are more likely to repeat buy, and are also less sensitive to price. Companies like Enterprise RAC actively use promoters in their marketing referral programs and they credit NPS with the success of that. All your good profits are here, because they are repeatable profits.

Thousands of companies like Lego, Facebook, Dell, and Apple use NPS. Let's look at a few case studies.
Steve Jobs was famous for saying that Apple never asks for customer feedback. This is not true for Apple retail stores. When Ron Johnson was tasked with creating the great Apple store experience, he wanted to convert the local PC user using word-of-mouth and referral. NPS was perfect for that. Apple stores use email at POS to manage the score, so having a robust email capability was important to them too. Their NPS works so well they are also looking to add Net Promoter People, where the question is: "Would you recommend this as a place to work ?"

Dell use the NPS app to manage NPS in 17 languages around the world. They really like the idea that one survey can be deployed in so many languages with the results all rolled up into one. Bain & Co also did a survey with Dell, where they were able to place a specific dollar value on each customer. Using NPS, they were able to see the actual cost of Detractors -- some $68 million in the study. So being able to deal with Detractors right away can save money very quickly. They also saw that 1 million customers came from Promoters! So the referral programming really works with NPS.

Container Stores, established in 1978, operate 60 locations across the US. Using the NPS app, they can see in real time the NPS for any given store and react when it goes up or down. That's right -- reacting when a score goes up is just as important as reacting when it goes down. Perhaps something good is happening that can be repeated in other stores! Each store manager can see how their individual unit is performing and their manager can see all stores for their region. If a store get's a poor individual score, the manager get's an email right away as does the customer. Being able to deal with detractors right away is a proven method to improve customer loyalty.

Harnessing sentiment analysis
Understanding what words customers are using to describe their experience is an important semantic measurement. The NPS app has built-in sentiment analysis so you can group customers by the words they use in their feedback.

Now that you know more about NPS what's next?

Here are some questions to ask:

If you answered yes to all these questions, then congratulations! You are an NPS rockstar! Otherwise, head on over to the HubExchange where help is at hand.

Credits: Net Promoter is a registered trademark of Satmetrix. In this article we used examples from the book The Ultimate Question by Fred Reichheld with Don Markey. We also referenced the published papers of Thomas Juster, who devised the 11-point buyer intention scale. 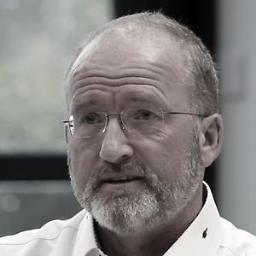 Chris Byrne is co-founder of the survey platform SENSORPRO, trusted by leading brands like Hermann-Miller, United Airlines, and The Container Stores. SensorPro is an ExactTarget Marketing Cloud HubExchange partner. Their app is integrated with ExactTarget's Subscriber database for effective online promotions, subscriber preference management, and personalized surveys. Check out their HubExchange app today!