Gmail's Unsubscribe Function: What You Need to Know 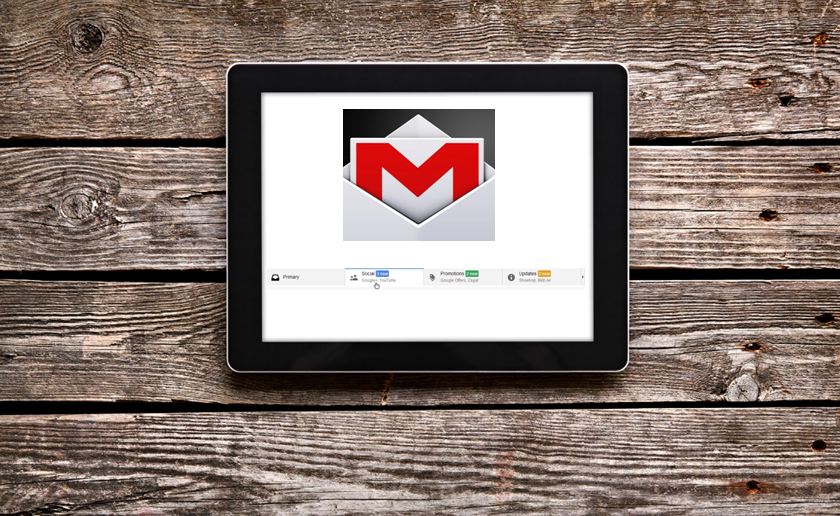 There's been a lot of discussion both online and around the water cooler about Google's "new" unsubscribe functionality in the Gmail user interface. Our own Chad White has blogged about it here.

This functionality isn't actually new; Google officially announced support for the unsusbcribe link or button way back in 2009. However, very recently, they made the link larger and more prominent, moving it right up next to the from address when viewing a message in the Gmail web user interface.

If you're an ExactTarget client and you were wondering how this functionality works and how it might affect you, here's everything you need to know:

The increased prominence of the "unsubscribe" link is ultimately a good thing for email senders. Any time you make it easier for a user to unsubscribe from an email stream, the less likely that user is to get frustrated and report your mail as spam instead. Because of this, I recommend that senders do not request that this functionality be disabled.

Data- or Creative-First Digital Experiences? The Secret to Max Returns
By Shannon Duffy