How To Scale Effective Advertising in a Mobile App & Native World 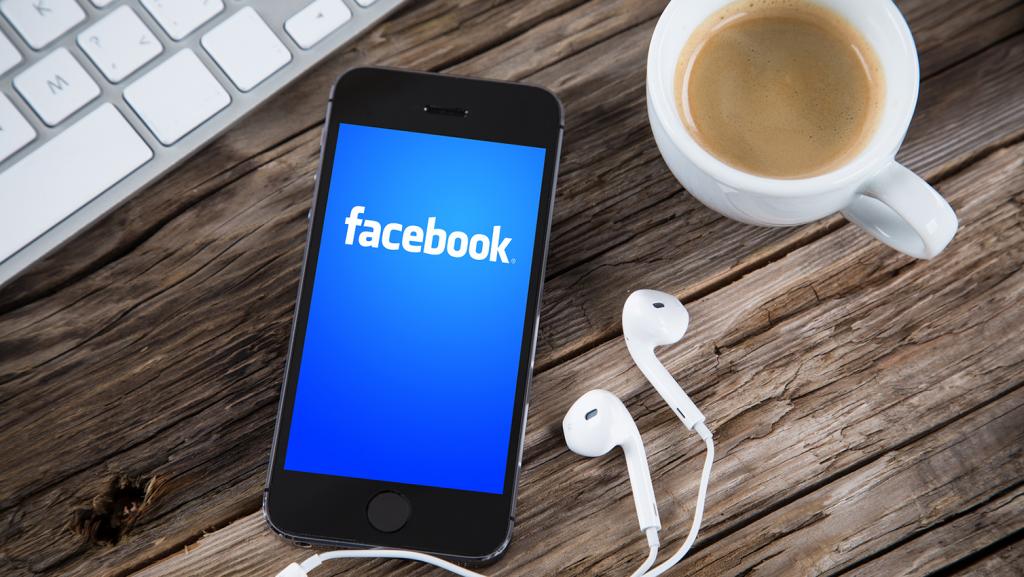 In 2011, smartphones for the first time outsold desktop computers globally, which was a significant milestone in the digital era. And we have noted the trend recently with mobile app engagement, but it is worth repeating given its fundamental effect to the way all brands and those that manage their advertising and communications should be directing their efforts. 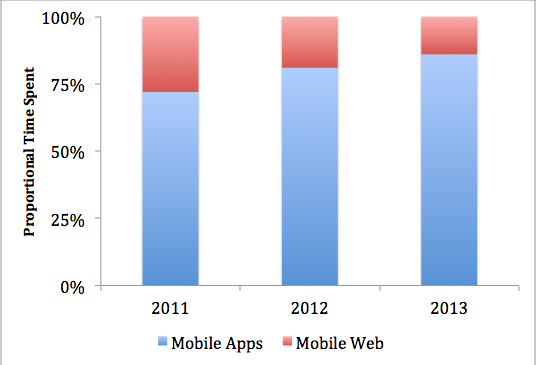 Already this year about 72% of a US smartphone owner's overall time was spent engaging with mobile apps versus the mobile web. So while smartphones were beginning to assert their dominance in the personal computing realm, apps had already well and truly established their dominance as our preferred means of consuming content and performing actions on these devices.

This trend has only grown in subsequent years, and now, according to the recent IAB "State of Advertising" report, we spend 86% of our time with mobile apps as opposed to the mobile web. The overall time we spend with mobile devices has increased as well each year, as it was up 115% year over year across all apps, only magnifying the importance of the app.

If you look at these three consumer behavior trends;

A brand that is looking to reach their target audience and customers in 2014 must be incorporating mobile app advertising into their advertising mix in a significant way. For additional perspective, the IAB reported that Q4 2013 in the US was also the first time that proportionately across all digital ad spend, mobile was equivalent to the grandfather of online advertising, display ads.

If an agency or advertiser is then looking as to where to direct these ad dollars and what form of advertising is most effective, they need not look further than native advertising across networks like Facebook, Twitter, and LinkedIn. Native advertising via avenues like Facebook Mobile App Install Ads, Twitter's Promoted Tweets, and LinkedIn Sponsored Updates are some of the best ways to get targeted reach to achieve a business goal in your overall marketing and media plan.

Sophisticated agencies and brand customers at Social.com have already recognized these trends and are taking full advantage with:

What are 3 things an advertising manager can do today to enhance and scale their efforts? 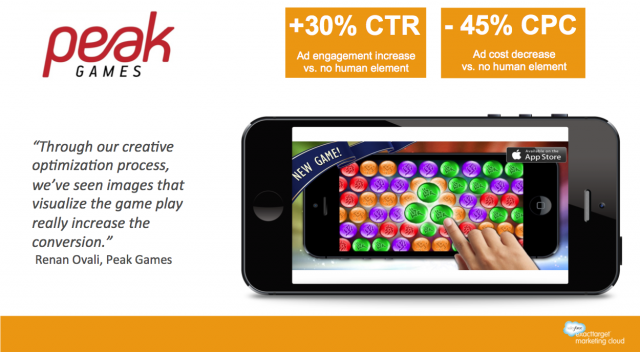 One of our most sophisticated customers and also one of the largest Social and Mobile gaming companies in the world, Peak Games, has been extremely successful using Social.com to improve their creative optimization to dramatically increase mobile ad spend performance. Three of their key findings include:

What is Social.com?
A true self-service platform, that's powerful but easy-to-use and helps run efficient and effective social ad campaigns at scale. It powers the largest agencies and advertisers globally including the biggest social media advertisers in gaming, retail, CPG and entertainment.

What is Active Audiences
Active Audiences allows marketers to securely match their data within ExactTarget Marketing Cloud to a Facebook Custom Audience. Active Audiences provides automation, ensures the customer isn't required to share raw data files outside of a trusted infrastructure, and has built-in use cases proven to drive value.

Why use it?
Agencies and advertisers can build highly targeted campaigns quickly and easily, with sophisticated tools to optimize and automate every dollar invested. Teams can share and collaborate around campaign assets, to allow scalability across social media ad buying and strategy.