The Upside and Downside of Gmail's Native Unsubscribe Link 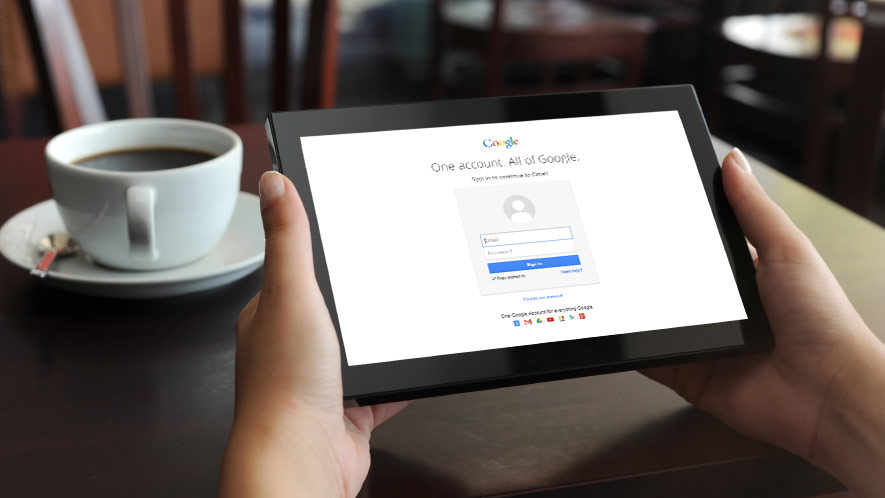 Now any sender that includes the list-unsubscribe header in their emails will have Gmail's native unsubscribe link show up next to their sender name when an email is opened, whereas previously the only senders who were able to benefit from this offering were those with stellar reputations-which were the ones who needed it the least.

Let's look at the pros and cons of this new functionality and how best to use it.

Because people are naturally distrustful of some email senders, the unsubscribe links offered by Gmail will be more trusted than the ones offered by marketers, which means more subscribers will click them. While that doesn't sound great, it's actually a good thing. That's because the alternative is more spam complaints and more chronically inactive subscribers, both of which are much worse for marketers.

Prior to this development, if a Gmail user didn't trust the unsubscribe link in an email for whatever reason or couldn't quickly locate the unsubscribe link, they had two recourse. The first was to hit the "report spam" button. That harmed the marketer's sender reputation, making it potentially more difficult for them to reach their other Gmail subscribers.

The second was to ignore, delete unopened, or automatically folder these unwanted emails, leading to chronic inactivity. That's also not good for a marketer's sender reputation, since Gmail likes to see positive engagement with marketers' emails.

So Gmail's native unsubscribe link gives subscribers a third option, one that doesn't affect a marketer's sender reputation. Hopefully Gmail users will now start using the "report spam" button to, well, report spam, instead of using it to unsubscribe, which has become fairly common.

The biggest problem with Gmail's native unsubscribe link is that it circumvents marketers' preference centers and unsubscribe pages, where subscribers are increasingly given topic, frequency, and other options that might convince them to stay subscribed.

For brands that are highly effective at retaining subscribers who go to unsubscribe, Gmail's native unsubscribe link will mean fewer retained subscribers, and may be a compelling enough reason not to use it.

However, for the vast majority of brands, the benefits of enabling Gmail's native unsubscribe link will far outweigh the risks. That's why the ExactTarget Marketing Cloud includes the list-unsubscribe header in our clients' emails by default. So if you're a client, rest easy knowing that we've taken care of this issue for you.

It's also worth pointing that Gmail's native unsubscribe link doesn't work for emails that land in the Primary Tab. Google really expects that only personal mail belongs there, so they're not going to help out the brands that have gamed their way into the Primary Tab.