The Dreamforce 2016 Dreamfest is gearing up to be one of the most exciting and legendary nights in Dreamforce history. It truly doesn’t get any bigger than a performance by U2! We’re also thrilled to announce that, once again, a night of rocking out will benefit UCSF Benioff Children’s Hospitals. Here’s everything you need to know about this year’s Dreamfest.

Get ready to find what you’re looking for.

U2 is acknowledged as one of the best live acts in the world, so what can be said about them that hasn’t already been said? Formed in the Northside of Dublin in 1976, Bono, The Edge, Adam Clayton, and Larry Mullen, Jr have since sold more than 150 million records, received 22 Grammys (more than any other band), two Golden Globes for Best Original Song, two Oscar nominations, and the Amnesty International, Ambassador of Conscience Award. U2 has continually reinvented the in-concert experience that has made the band one of the biggest and most innovative acts in the history of live music, and we’re excited to give them a very warm Dreamforce welcome!

Join us at the Cloud Palace.

Experience the magic of U2 live, outside under the stars at the Cloud Palace, known to locals as the Cow Palace. In true Dreamforce fashion, we’ll be reinventing the space for this special night.

6 Key Tips for Anyone Attending Dreamfest

TIP 1: Don’t forget your Dreamforce conference badge — it’s your ticket to the event! Full conference credentials (card, holder, and all) are required for entry. We will be scanning badges and re-entry will not be permitted.

TIP 2: Bring your ID. California Law requires that bartenders check your ID if you’re fortunate to look under 30.

TIP 3: DON’T bring your laptop, backpack, or selfie stick. Attendees are strongly encouraged to return to their hotels to drop off valuables prior to boarding the Dreamfest shuttles. We are expecting a large turnout and will not have coat check services available at the Cloud Palace. Your security and safety is paramount to us, so we’ll be doing a full security screening — metal detectors included.

TIP 4: Dress warmly, bring layers, and wear comfortable shoes. The Dreamfest takes place outside under the stars at the Cloud Palace, and the fog sometimes rolls in, making for a cool San Francisco evening.

TIP 5: Get to Dreamfest in a few different ways.

TIP 6: Have a Free Expo+ Pass but want to attend Dreamfest? Check out The Concert for Kids website to see how you can purchase a ticket while supporting a great cause. Limited availability. 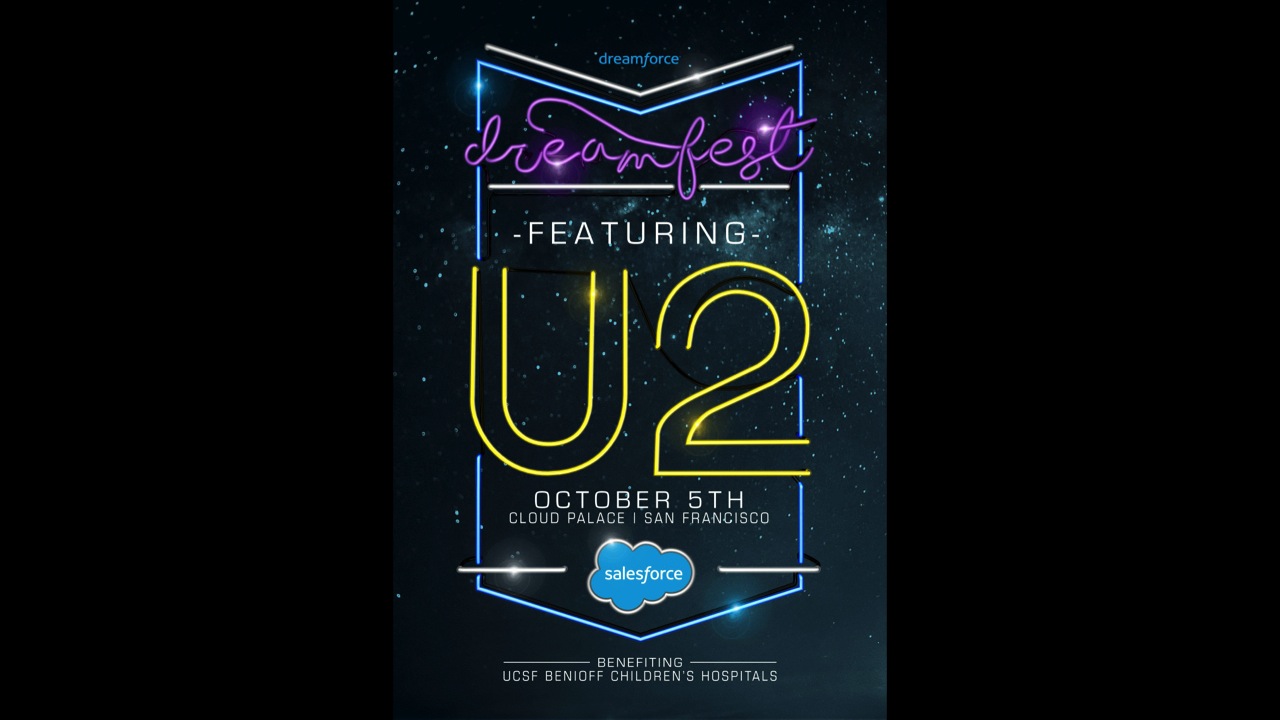