We've seen that largely all of the growth in digital advertising is in mobile. In fact, as we talked about in the Future of Advertising webinar earlier this week, mobile advertising as a percentage of all digital ad spend is exploding - from 44% worldwide in 2014 to 69% in 2018. We've said for a while that mobile advertising is the future, and you need to think about mobile as a key element of your mobile strategy. This is especially true given more than half advertising spend in the United States was mobile starting last year. However, that's the old way of thinking. The new way? You need to start your campaigns on mobile and then think about desktop afterwards. 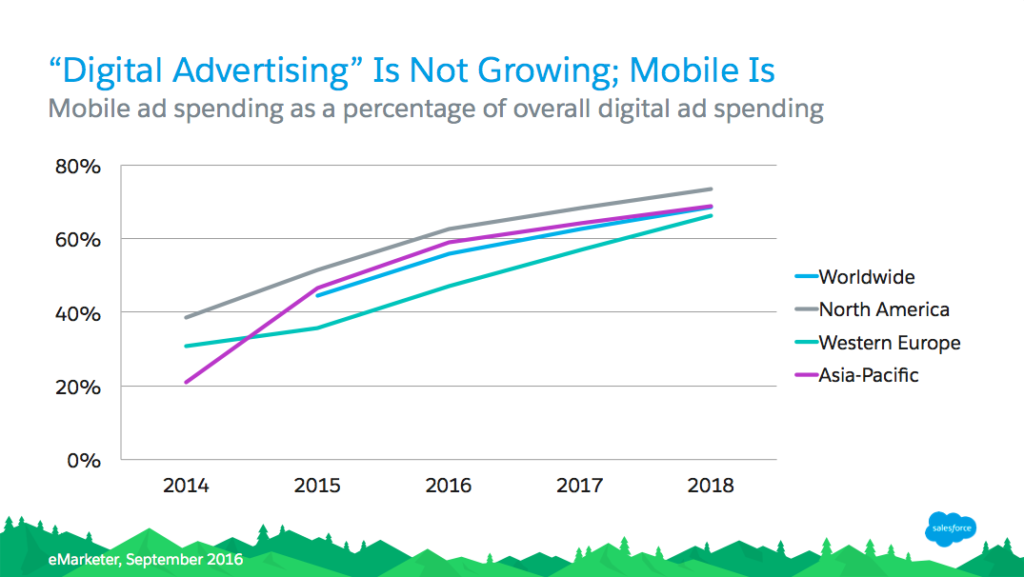 The next question is what is causing that growth in mobile ad spend? It has to do with user behavior on Google and Facebook. Sucharita Mulpuru, Vice President and Principal Analyst at Forrester Research, was quoted in an article about Black Friday and holiday shopping trends saying, "Google is probably your best friend if you're a pure-play retailerÃ¢ÂÂ¦it's hard to insert yourself into a store purchase journey otherwise". In the same article, there was a new stat from Google that "shopping-related searches that come from smartphones have grown 30% in the last year." Those quotes mean that a lot of the value of your retail ads aren't just in direct response conversions, such as a newsletter signup or an ecommerce purchase, but to get people to show up in your physical stores. 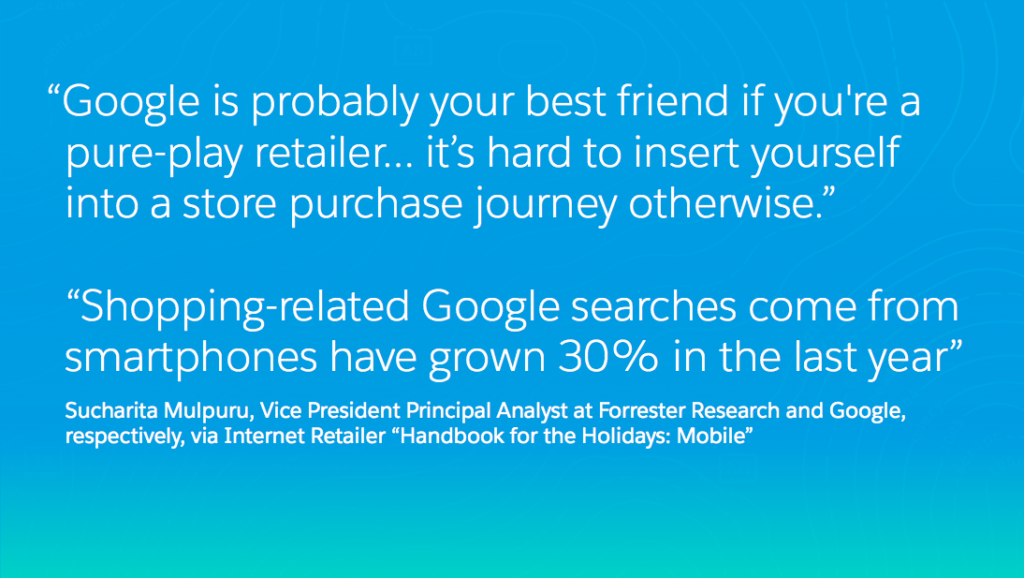 As seen in the previous insight, there's a lot of value in mobile advertising driving offline conversions. However, people are actually conducting a very large amount of transactions directly on their phones. Osterman Research found that over half of millennials make a purchase or conduct a transaction at least a few times per week. Your ads should focus on driving up those transaction numbers on mobile platforms in order to increase customer engagement and loyalty. 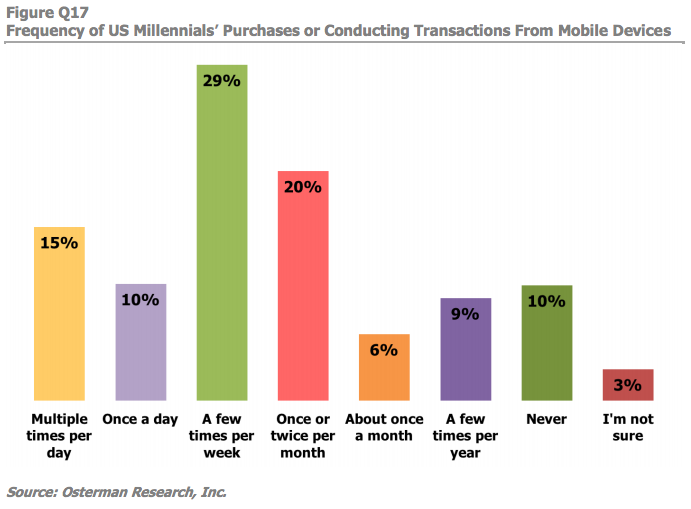 Want to learn more about the future of advertising? Check out a replay of our webinar here.