How One Nonprofit Is Tackling Diversity in Tech “Be the change you wish to see in the world.” It’s a common saying — but it’s far less common to meet individuals who take this message to heart and work tirelessly to turn it into a reality. 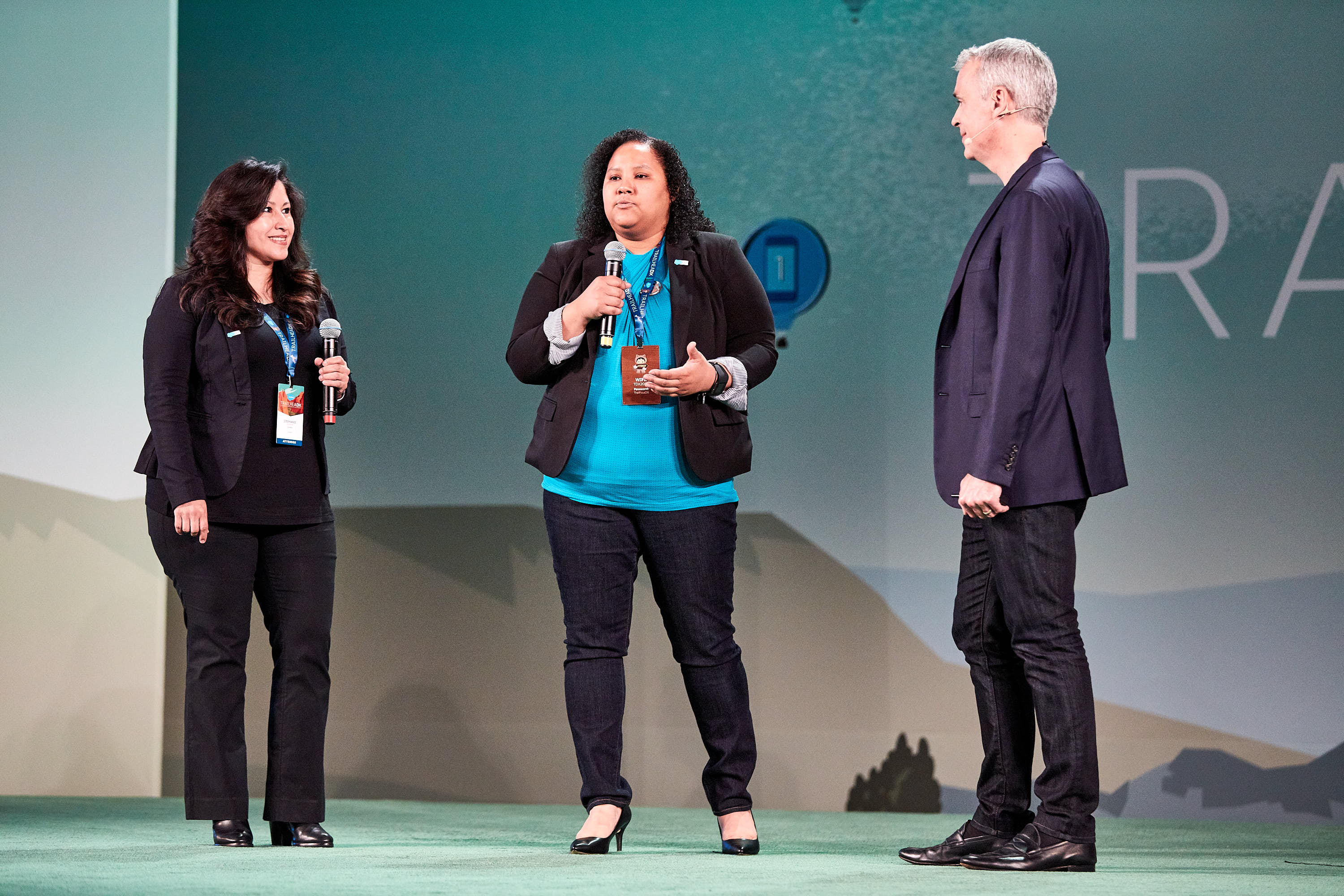 That’s why organizations like PepUp Tech are vital to activating change. After hearing about a Salesforce Bootcamp at the University of San Francisco in 2016, Selina Suarez had an epiphany. “I thought ‘We need to make this available to underrepresented students.’ My plan was to find students who’d be a good fit for this program and provide them with the blueprint to build a career within the Salesforce ecosystem.”

But how to take this from idea to reality? Suarez knew the community would step up. “Our Salesforce community is special. It’s a coming together of folks who drive equality forward. We are an example of the world we want to see. We don't just talk about it, we do it. When I came up with the idea for PepUp Tech, I thought of the community first because I knew they would make the program successful.” 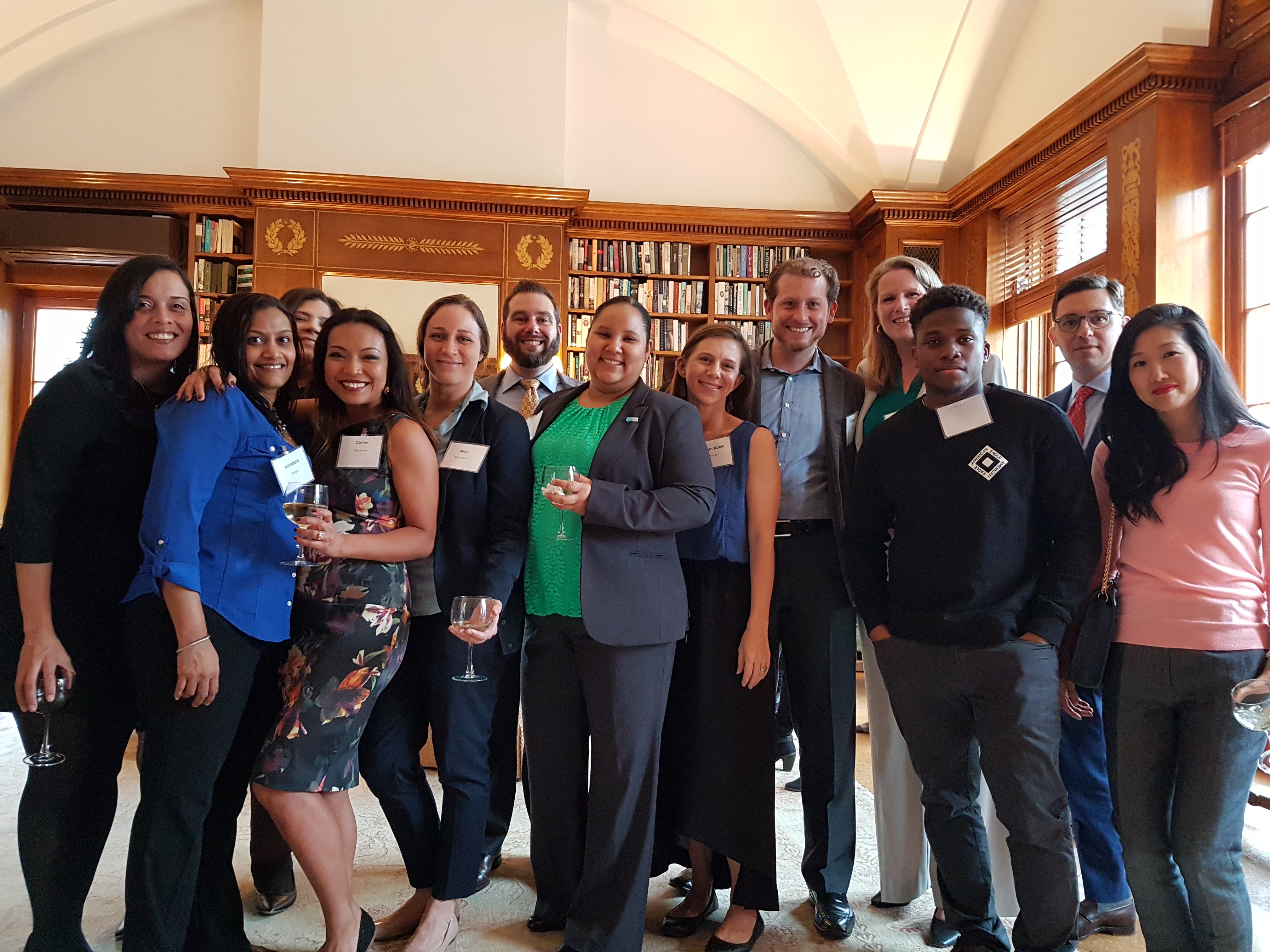 All this culminated in PepUp Tech’s first Salesforce Bootcamp at Monroe College in Bronx, NY, last summer. Students attended a free two-day workshop — led entirely by volunteers from the Salesforce community of customers, partners, and employees — to learn about CRM and how to build an app on the Salesforce Platform through guided learning with Trailhead modules and projects.

One of these students was Nicholas Grant, an international student from Jamaica. Grant recalls, “The flyer the professor handed out said, ‘Outstanding students get an internship,’ so I said to myself, ‘Well I’ve just got to be outstanding.’” Grant landed the internship, and used his earnings to complete his CIS degree at Monroe College. Now, he’s working full-time as a Salesforce Admin, continuing to learn with Trailhead, and paying it forward by teaching other PepUp Tech bootcamps. 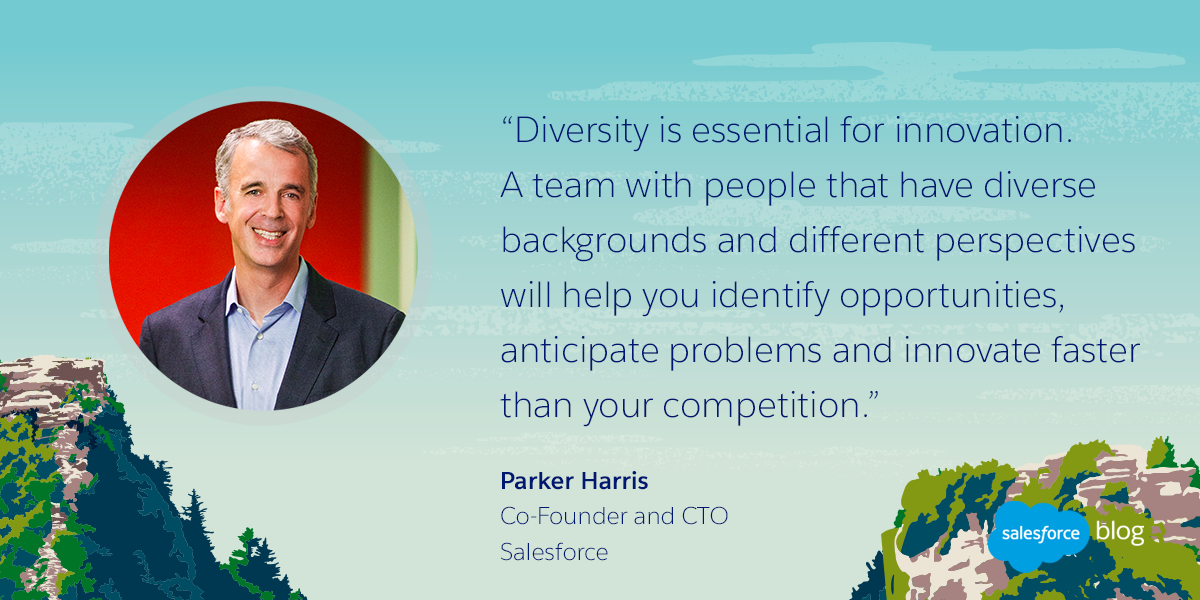 When Salesforce co-founder Parker Harris asked the PepUp Tech founders about the keys to their success, Stephanie Herrera had this to say: “Community is the key. We need volunteers, donations, internships from the whole Salesforce ecosystem. If we’re truly going to see the needle on diversity stats move, it’s going to require action from all of us working together. We’ve all had doors opened for us. Now it’s our turn to give back and open doors on a massive scale.”

Equality is one of Salesforce’s core values, and the reason why we work with our entire Ohana — our employees, customers, partners, community organizations and the tech industry — to build a path forward to equality for all. PepUp Tech co-founder Rebe de la Paz shared, “Growing up as a woman of color from two ethnic groups in a city well-known for its racial inequalities, my way of weathering the storms has been to follow the premise that people are people. This is why equality is important to me and why the message of equality in its truest form is important to me.”

PepUp Tech has already spread from New York to Florida and Chicago, with plans for continued growth. The team is working on additional partnerships across the U.S. and actively developing programs to span the entire pipeline of students from age four to college. Looking ahead, co-founder Shonnah Hughes says, "Our goal is to create the possibilities for anyone to have the opportunity to invent and discover, to create a generation that’s capable of doing new, exciting, and impossible things.”

To get involved as a volunteer, sponsor, or community partner, visit pepuptech.org.