How Developer Skills Can Keep Pace with Tech Change The World Economic Forum’s “Future of Jobs Report” shows that some skills that are key to today’s labor market won’t even be on the list by 2020. Tech is changing at an exponential rate, and skills along with it. For companies, demand for highly skilled developers is higher than ever. Meanwhile there’s a shortage of talent in key technologies of the Fourth Industrial Revolution, such as artificial intelligence and the Internet of Things. According to a recent study, 52% of IT leaders say skill gaps are a major challenge at their organization.

If “always be closing” is a mantra for sales, “always be learning” is the developer’s equivalent. To get a front-row perspective, we sat down with Anna Rodriguez, consultant at Slalom Consulting. Anna shares her insights on the developer skills shortage, the trend toward low-code development, and the relentless pursuit of learning. 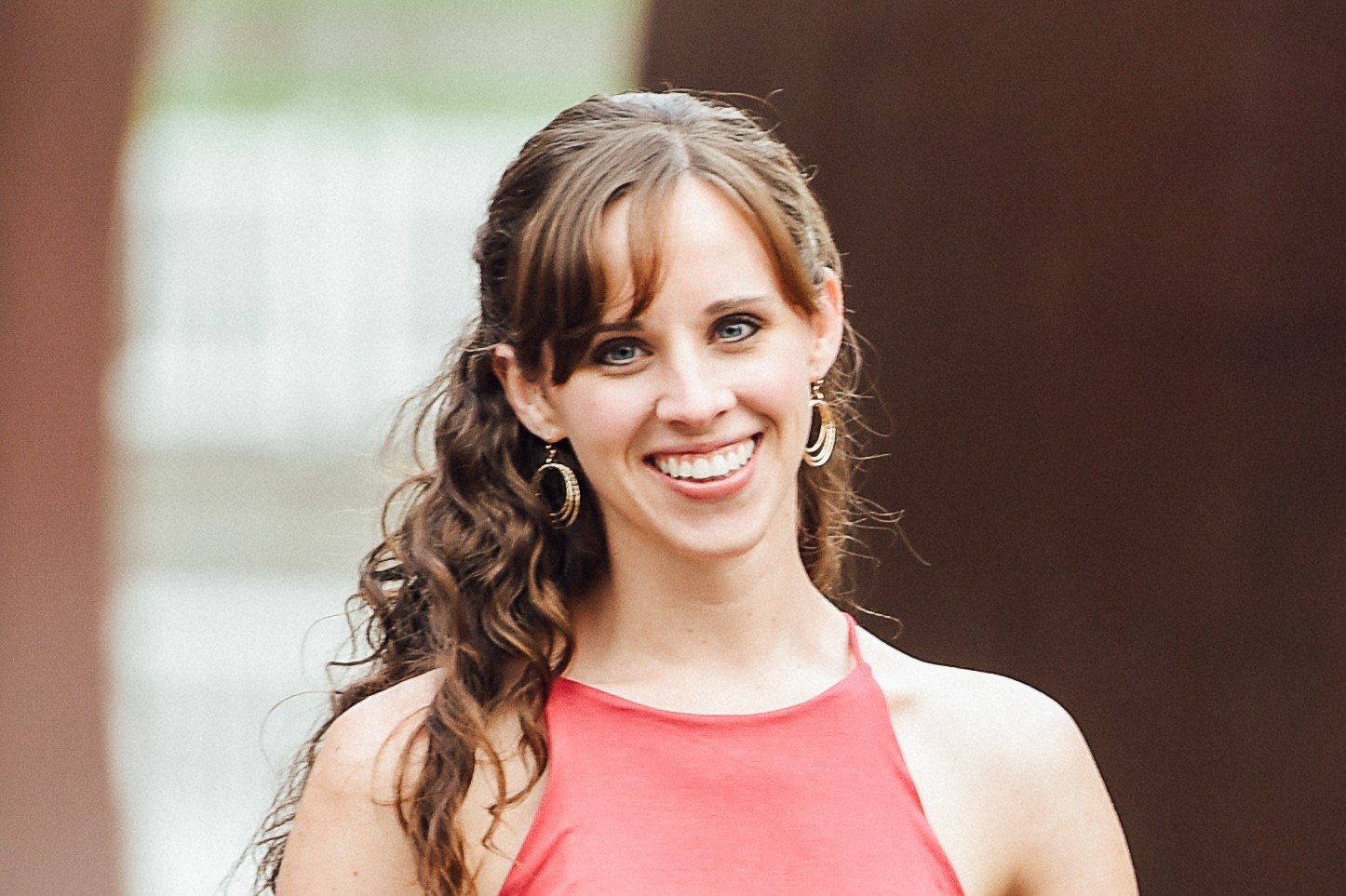 Q: We’re in this era of fast-paced, tech-fueled change that many are calling the Fourth Industrial Revolution. Technology is changing faster than we can keep up with, and this is causing a skills gap — companies can’t find developers to build the cutting-edge experience customers want. It’s been said that in 2017, graduates with a computer science degree filled less than 9% of all open developer positions. What’s your take on the skills gap? Why is it happening, and how can companies begin bridging that gap?

I don't think the skills gap stems from a lack of people wanting to move into developer roles, but more from the pace of change. Companies are moving so quickly, and there’s so much reliance on technology to make things more efficient. There's no time to wait for people to learn — they need to just dive in.

The reality is, a lot of companies can only hire one person to perform many roles, from managing architecture decisions to governance to administration. That's not something that you find very easily in one person.

As a result of this skills shortage, I’ve noticed a big move away from requiring a college education for developer roles. I don't think it's all that important to have a college degree in computer science to perform well in a dev role because I’ve seen how quickly people can learn, especially on some of the platforms that are accessible today, to anyone.

I don't have a computer science degree myself. My company decided to take a risk on me, throw me in the system to eventually become one of the main system admins. I did that quickly in order to keep up with the rapidly changing business needs and learned the system in depth. If companies are willing to accept the risks of bringing on more junior developers and administrators to learn as they build, they can move very quickly with technology and get a lot more out there. [click to tweet]

Q: You mention the importance of learning as you build. Another way that companies are trying to close the skills gap is by tapping into low-code and no-code development platforms. In fact, a recent study revealed that 74% of IT leaders plan to shift some application development to business units. They’re setting up so-called “citizen developers” to learn as they go. How do you define citizen developer, and what’s your experience with that approach?

I define citizen developer as someone on the business side, where development isn’t their core function. They're using low code, meaning the many components and configuration items within the tool that allow them to build without knowing how to code.

I’ve seen a lot of people on the sales team use low-code tools who just got curious, poked around, and pushed their way into the developer world. For example, in our sales org, they came up with an idea to build this new product onto the platform. However, the development cycle would have been months and months to get out the door.

So, someone on the sales ops team who had access to our development sandbox put together a process — and they were able to take their pilot to market. It exploded, and it was a huge success for the company. And because of that, they decided to put a lot of development cycle into no-code solutions. It turned into a 200-plus-person team and then a full-blown product.

Citizen developers focus on what’s going to give the highest output or the highest efficiency gains for the team — because they’re oftentimes on the team that will use the tool. It affects them directly. I’ve seen some really creative solutions that get released faster without having to wait for some sort of development cycle.

Q: That’s a great example of how low-code and citizen development have led to innovation, and really empowered the employees themselves. When it comes to investing in the employees that a company already has, what’s your take on continuing education? Do you think that companies have a responsibility for training, reskilling, or upskilling their employees, and ensuring they have the knowledge to succeed in the Fourth Industrial Revolution?

Absolutely. A lot of folks that I work with, myself included, pour a huge amount of ourselves into the company. When you’re that invested in the company, it’s very difficult to find the time or energy to go out and take courses on your own. In order to make sure that you have the best employees and that they’re fully up to speed on the technologies they support, I do think that it’s the company’s responsibility to make sure employees have the opportunity and time to do that. It can be as simple as offering a yearly or a monthly budget for allowing employees to get training.

For myself and my team, I set a time each week to work on learning whatever I want — whether that’s working at Trailhead or building a cool tool. Oftentimes it will end up getting implemented, but regardless if it gets deployed or not, what matters is I learned a lot by building it.

Having the governance in place is really important. If you have that infrastructure in place for citizen developers, you can really open up your candidate pool rather than hiring for specific advanced skills. When you hire for potential instead, it’s a much bigger candidate pool. You can tap into a lot of different backgrounds, which gives broad perspective on your development and better ideas all around.

Anna Rodriguez is one of the subject matter experts that we’ve been interviewing on the IT skills gap, low-code development, and citizen developers. For more on these topics, check out these articles on the power of low code and the next frontier of IT innovation — plus forthcoming interviews with Michael Krigsman, Jonathan Reichental, and Damien O’Farrill.

How To Turn 15 Developers Into 100
By Nick Johnson

From Salsa Teacher to Developer: This is Why Citizen Development is so Powerful
By Devon McGinnis

Why Low Code Matters Now: Advice from a CIO
By Nick Johnson

Empowering Everyone to Be a Developer: Trends in Low Code, No Code, and Education
By Sarah Franklin

The Power of Low Code App Development
By Aygun Suleymanova

Citizen Development: The Next Frontier for IT Innovation
By Seema Kumar